Today was NHP’s Arundel Fundraiser day, where pupils and staff dressed up as their favourite animals to raise money for the WWF. Here is what our Arundel House Captain, Caspian, has to say about the day:

Today was Arundel’s house fundraiser day for the WWF. I chose this charity because I care a lot for animals, and I want to help make a change to all the cruelty that is going on towards them. I personally have 3 snakes, two rabbits and a dog so I love animals. Nature is also the same colour (Green!) as Arundel so that was a pro. Overall we made a whopping £1,258.64! I would like to say a massive thank you to all the parents and children that were kind enough to donate and dress up to support the WWF. 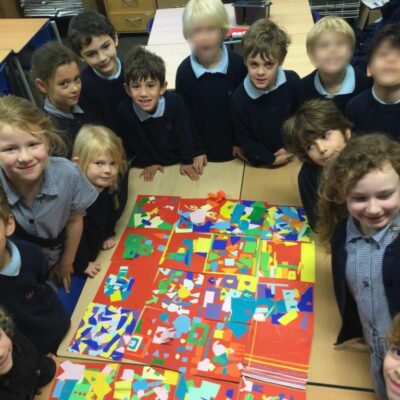 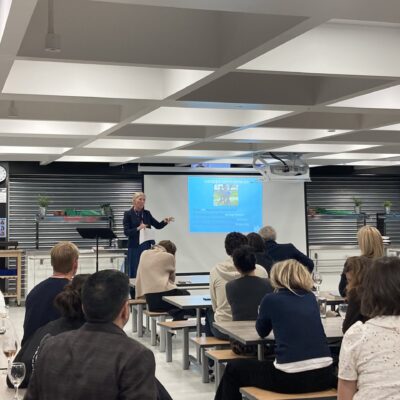 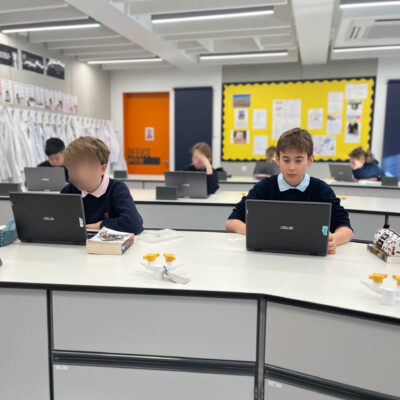 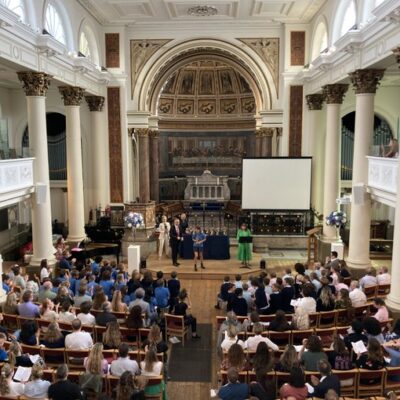