The French language is celebrated globally each year on 20th March as ‘La Journée International de la Francophonie’. At NHP, we created our very own ‘French Day’ filled with language learning activities, themed lunch and much more.

To start the day off in full Parisian style, pupils enjoyed a fresh croissant and chocolat chaud, before beginning their workshops with Mademoiselle Jamieson and Madame Levell. They learnt all about French culture, and expanded their vocabulary with fun activities centered around language learning. They then enjoyed a delicious ‘déjeuner’, where coq au von and beef bourguignon were on the menu (finished off with profiteroles of course). To end a jam packed day, they wound down with a story time in French.

In the Lower School, pupils dressed up in their best French-style outfits. We were very impressed with the effort that went into creating their French inspired looks!

Pupils in the Middle and Upper School had the opportunity to discuss the cultural importance of speaking French and look at the French-speaking world beyond a Eurocentric viewpoint.

The day was a roaring success, and we are already planning our next one! 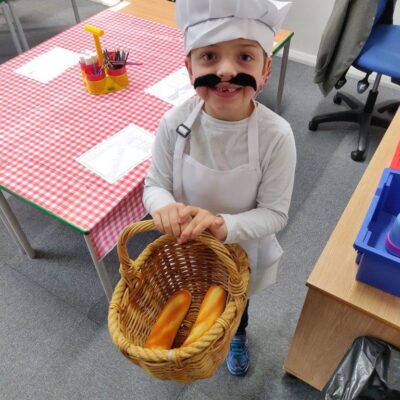 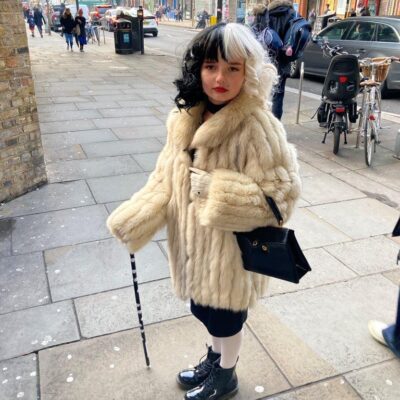 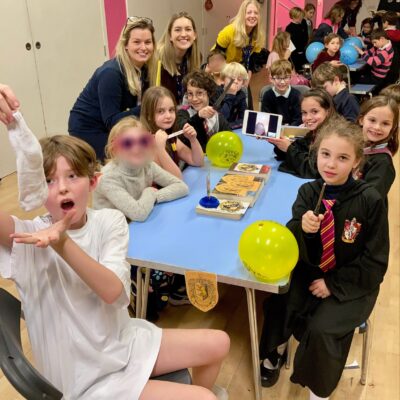