Inspired by the holiday-themed towns in Tim Burton’s ‘The Nightmare Before Christmas’, 7KP have been writing richly descriptive pieces of work on the theme of ‘Christmas Town’. Their stories were written to interest and delight Year 3 pupils, and on Tuesday they had the opportunity to share their stories with 3K and 3E. They had a rapt audience, and Year 3 asked some very insightful questions. One pupil commented ‘I hope I can write like that when I’m in Year 7’! 7KP were fantastic role models throughout.

5JW have also created work for other year groups this week, rehearsing and recording an audio book version of Dr Suess’s ‘The Grinch Who Stole Christmas’ for pupils in the Lower School. They have been learning about the work of Foley artists, and made some of their own effects to accompany the recording. Many a brave understudy was called upon on our recording day: pupils were thinking flexibly and read unseen passages with bravery and panache. Lower School pupils and teachers have enjoyed listening to 5JW’s expressive poetry in their classes this week; it has certainly spread some Christmas cheer. 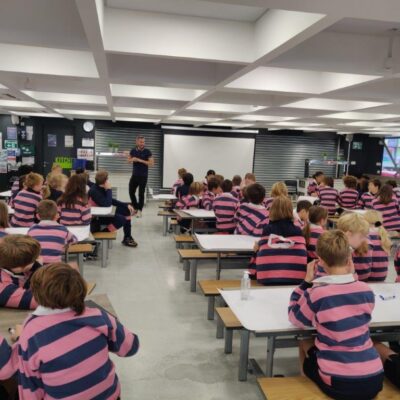 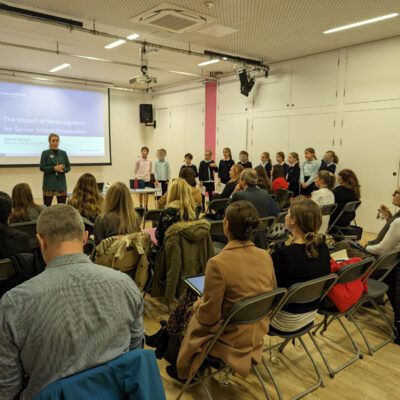 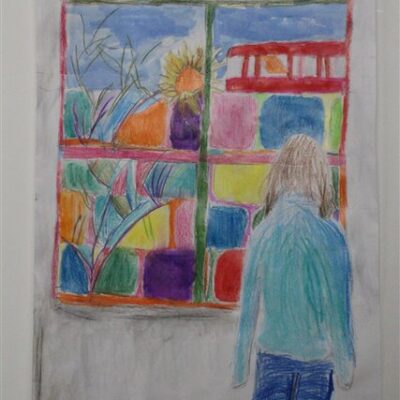 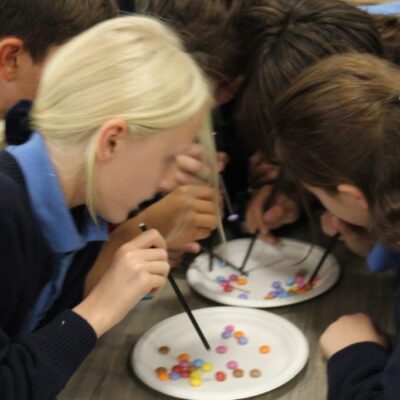