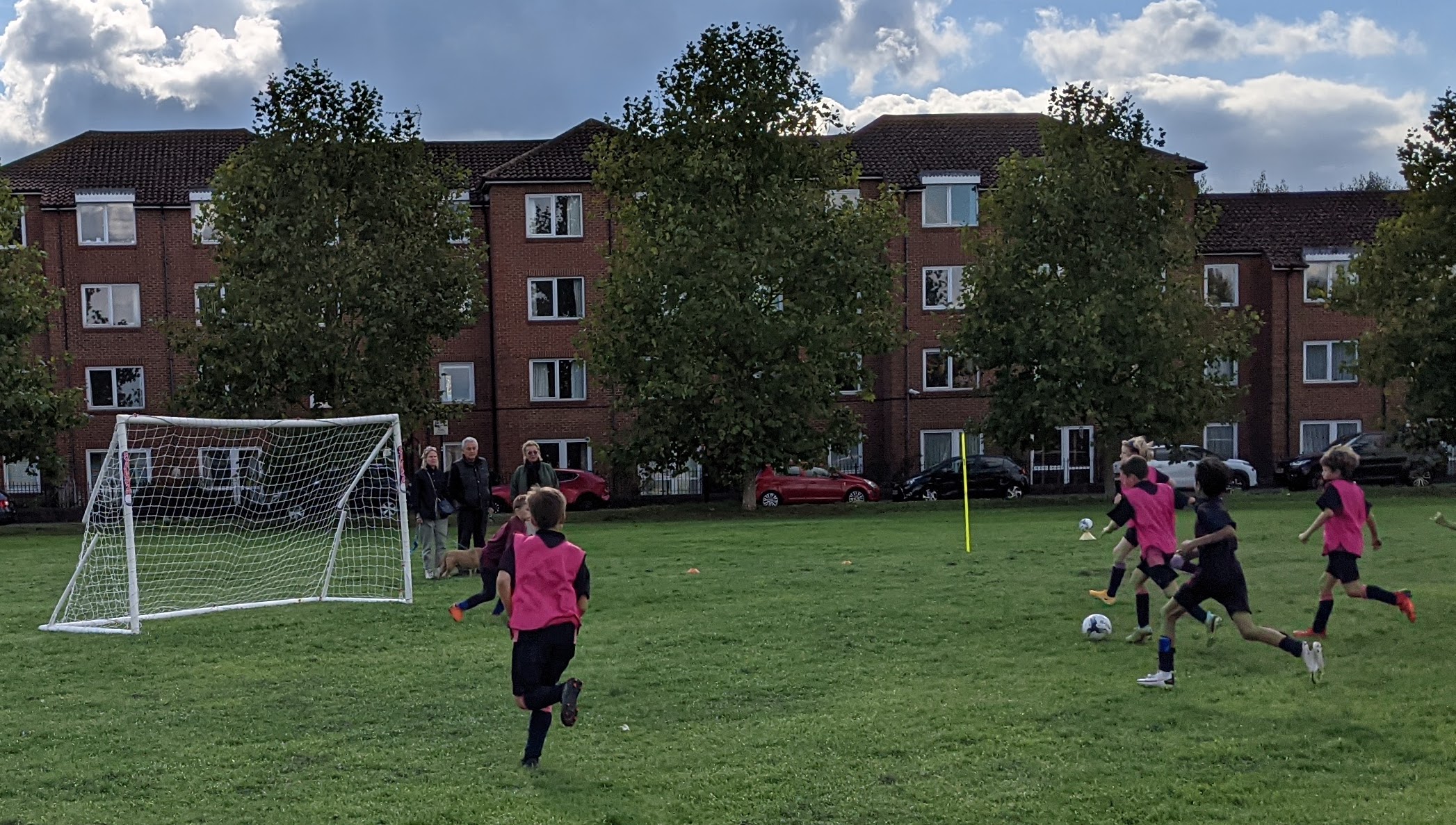 To kick off the football season we entered the Orchard House tournaments.

The Year 6 team were impressive throughout the whole afternoon. Despite the heavy rain, they were able to play a great brand of football which only saw them concede one goal throughout. They were deservedly crowned champions, topping the league with 12 points out of a maximum 15. Player of the tournament was Kai S who was deadly in front of goal, topping the scoring charts.

The Year 5 team followed on from the Year 6s with some excellent performances. They also only conceded one goal throughout the tournament finishing second behind Latymer Prep after 3 wins, 1 draw and a loss. Whilst our results were impressive for our first outing of the season, we were even more delighted with the camaraderie, sportsmanship and dedication of our NHP teams. The Year 5 player of the tournament was Giacomo J-K for his excellent pressing and carrying of the ball from midfield.

Well done to everyone involved, you were all great representatives of NHP. 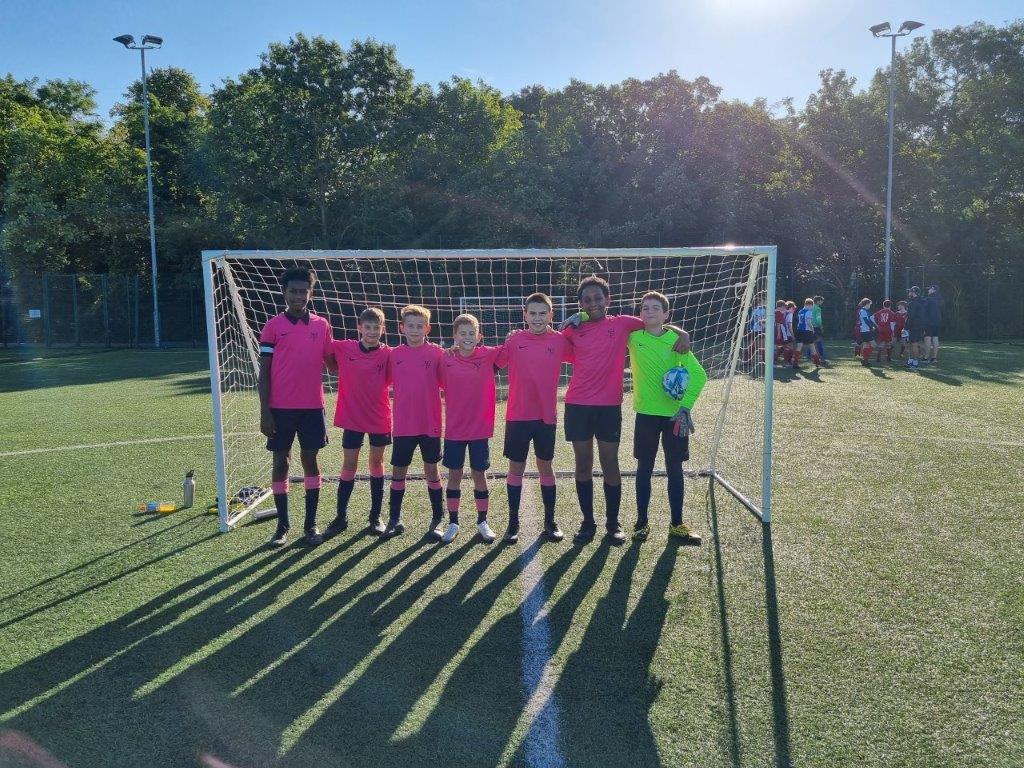 The Year 7 and 8 football team kicked off their season by playing in the Fulham Prep 5-a-side tournament on Saturday 17th September. They cruised through the group stages without conceding but despite dominating the semi-final they lost to a breakaway goal in the closing minutes. The boys managed to pick themselves back up to win the next game and finish third overall. An impressive achievement for their first outing of the term! 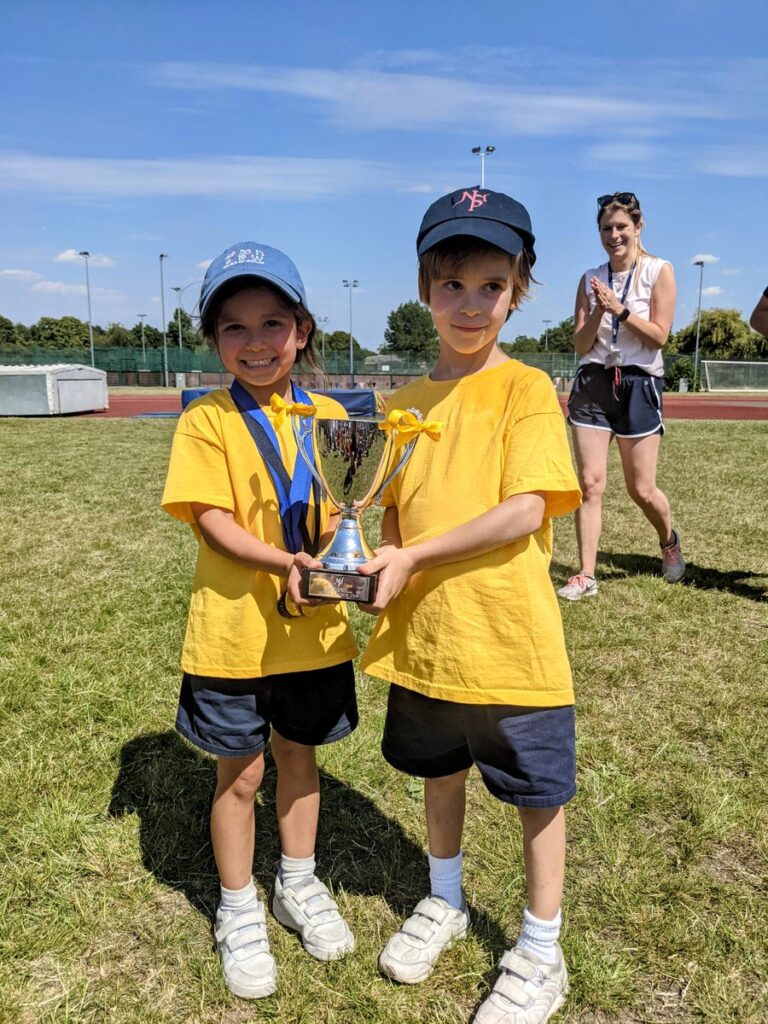 Reception, Year 1 and 2 enjoyed a fun filled afternoon in the sun for their annual sports day today at the Linford Christie Stadium… 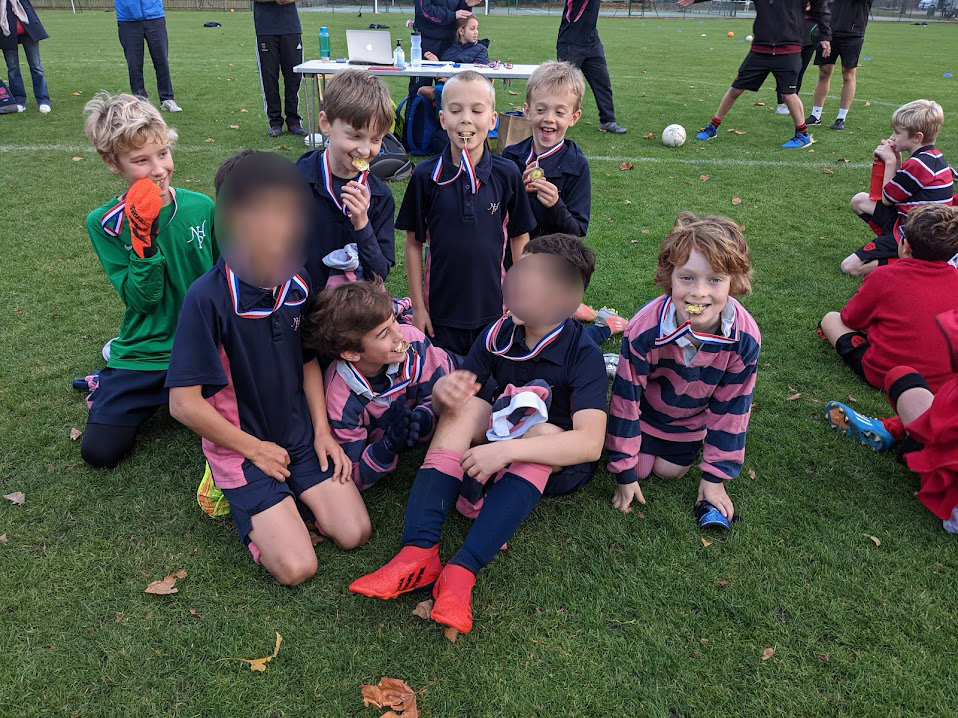 On Tuesday 9th November, Year 5 travelled to the beautiful Burton Court park in Chelsea to compete in the Knightsbridge School 6-a-side Football tournament.