On Tuesday 9th November, Year 5 travelled to the beautiful Burton Court park in Chelsea to compete in the Knightsbridge School 6-a-side Football tournament.

NHP played in Group B against Hill House, Westminster Cathedral Choir School, Hurlingham School and Marlborough Primary, meeting each team twice during the round robin stages. Each match was closely fought and incredibly tight. Our results were: 3-0 win, 0-0 draw, 0-0 draw, 2-0 win, 2-0 win, 2-0 win, 0-0 draw and 0-0 draw. Although we did win less matches than we had expected we were very pleased to keep a clean sheet, conceding no goals whatsoever.

NHP’s success allowed us to progress to the knockout stages of the tournament. In the first semi-final, we met Eaton House Belgravia. By attacking immediately from kick-off and gaining an early goal, we put out opponents under pressure throughout the match and moved on to a 3-0, comfortable win.

In preparation for the tournament final our opposition, Westminster Under looked slick during warm up. However, NHP’s tactical aggression in attack prevented Westminster from getting into their pattern of play and we forced them to defend. Another early NHP goal opened the floodgates to an eventual 4-0 win for NHP.

Player of the tournament was undoubtedly Ferdi E who kept a clean sheet over 10 matches. 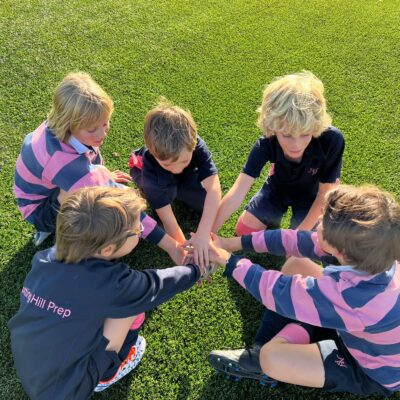 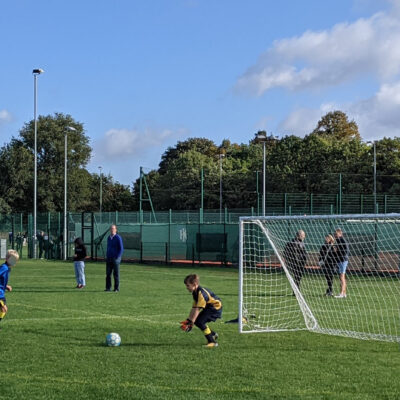